Wanny Di Filippo, Il Bisonte’s founder and ambassador, is unique. His customary attire is a pinwheel of colors that never ceases to amaze, despite it having been consistently and persistently his style for decades.

When the right opportunity comes up, though, Wanny is also an impressive transformer. For his company’s advertising campaigns, he was portrayed as a captain, a pirate and an ancient Roman. With typical playful irony, he was transformed into a Playmobil figurine and a USB flash drive both of which displayed his likeness and were very close resemblances. He has also been found – as a main character – between the pages of a Japanese comic book and in the frames of two cartoons where he comfortably dons super-hero togs. And when he roots for his volleyball team, he never forgets to adapt his look to fit the image of unwavering fan. 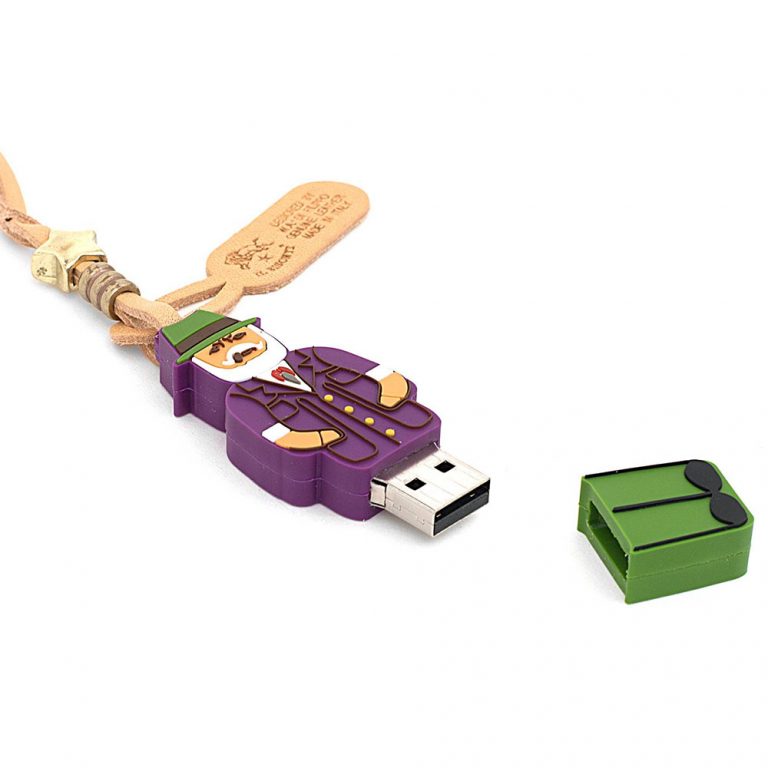 By Il Bisonte Firenze
To use it, you must remove its trousers. The USB pen-drive —made in his image and likeness—is full of Wanny’s…
Read more 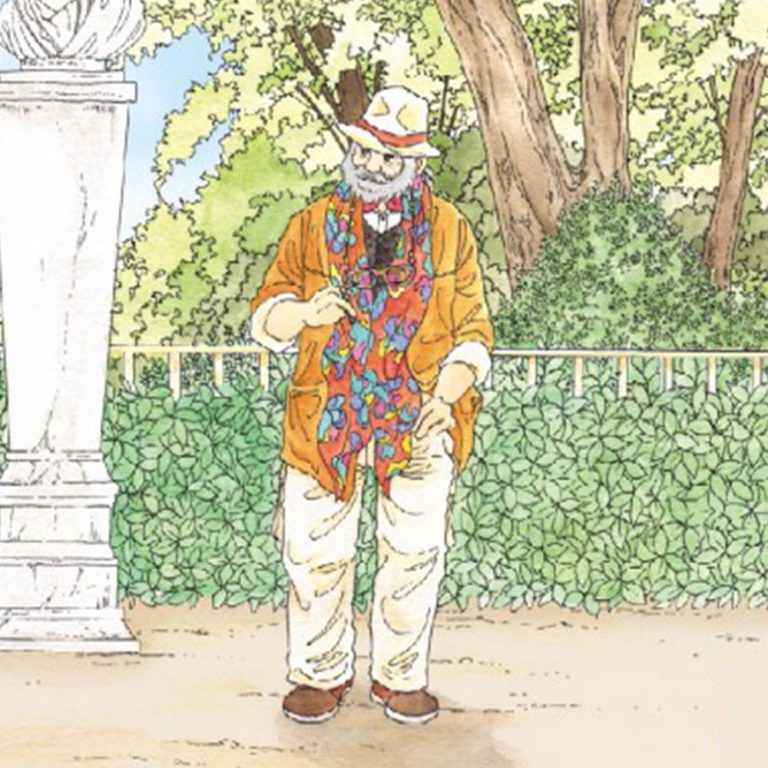 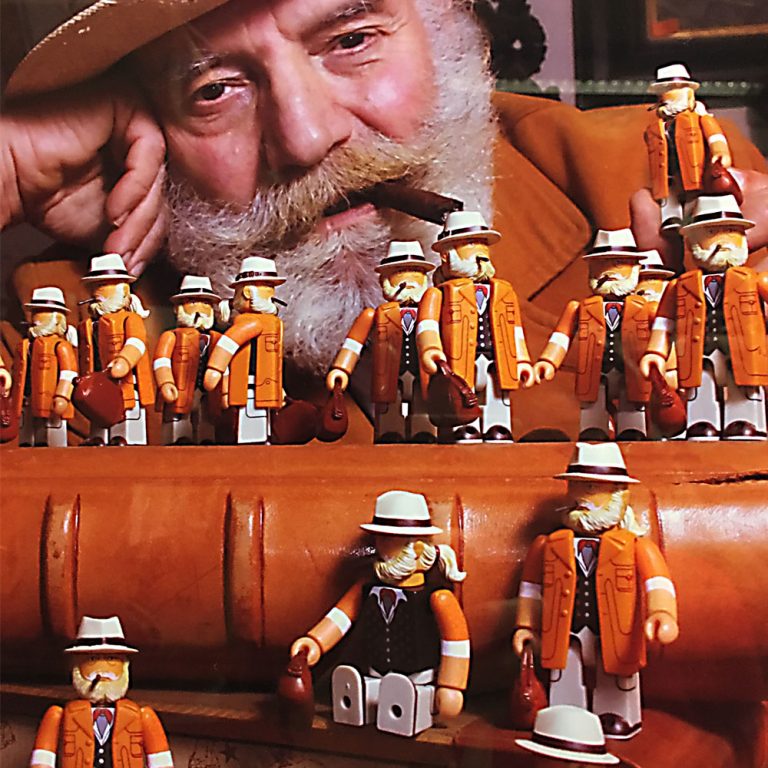 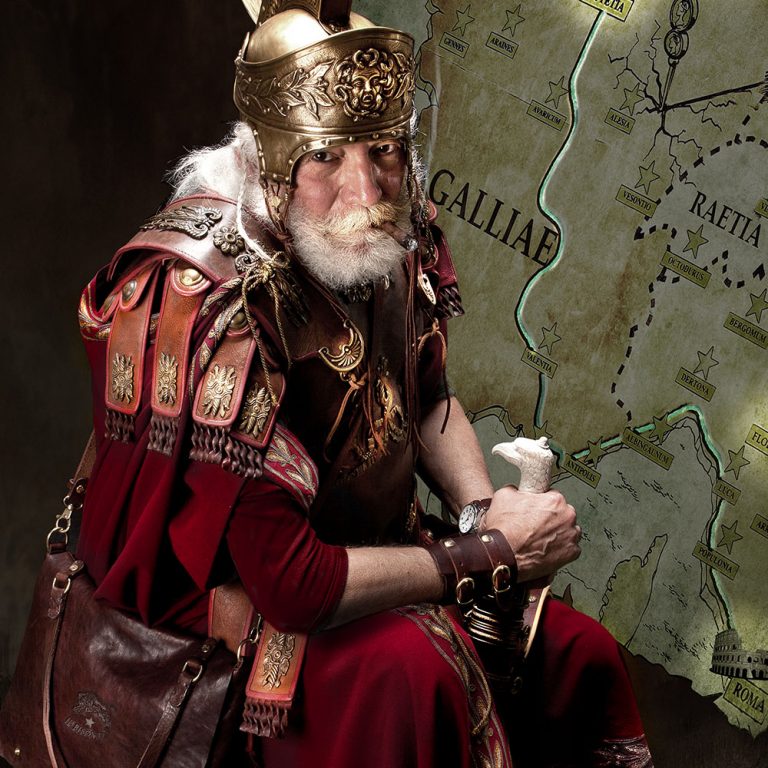 By Il Bisonte Firenze
Wanny Di Filippo has always been one with his company. So no one was surprised to see him take on…
Read more 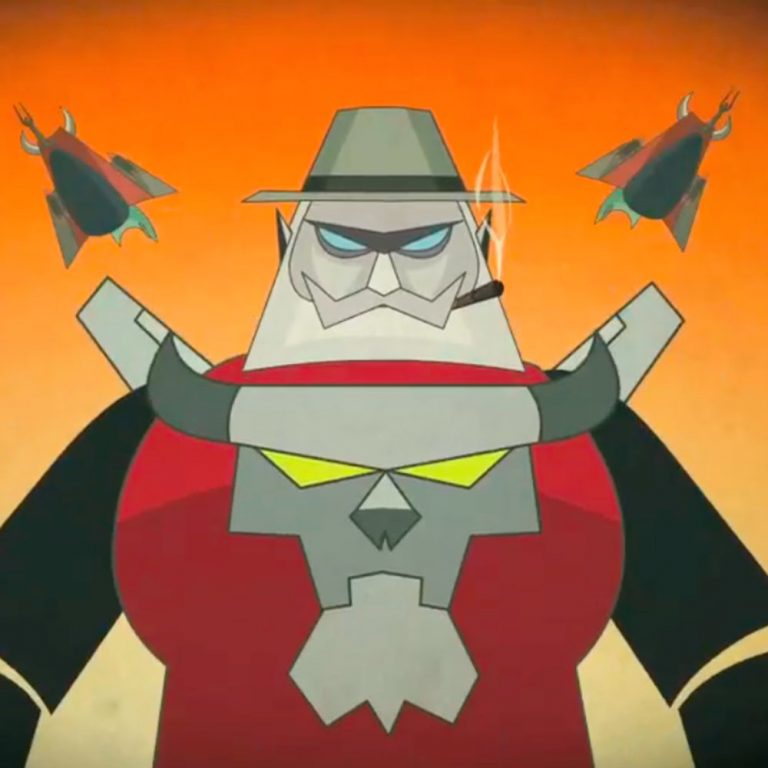 By Il Bisonte Firenze
It’s 2010. With the support of his friend Felice Limosani, Wanny stars in two hilarious cartoons where he very comfortably…
Read more 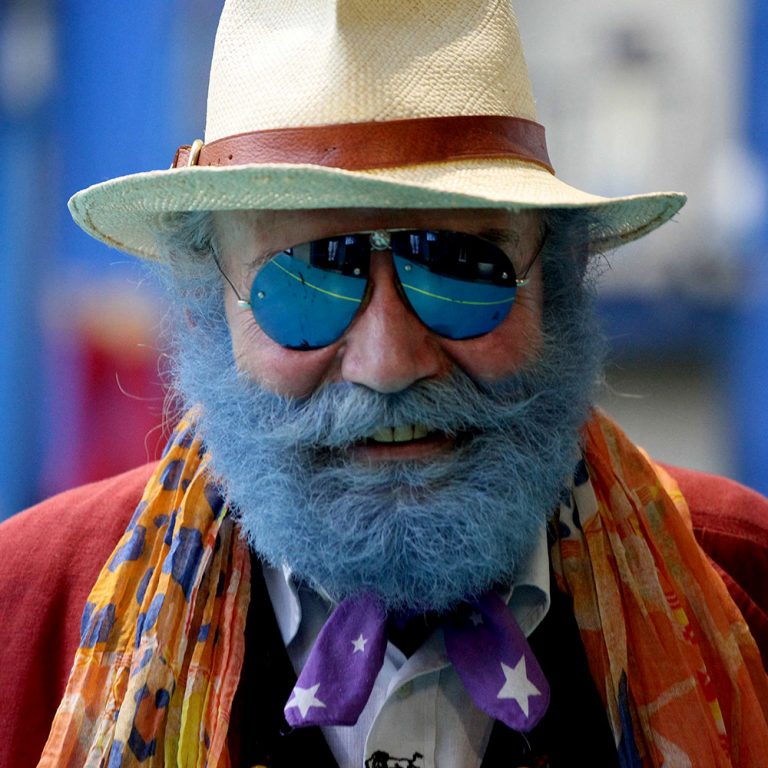