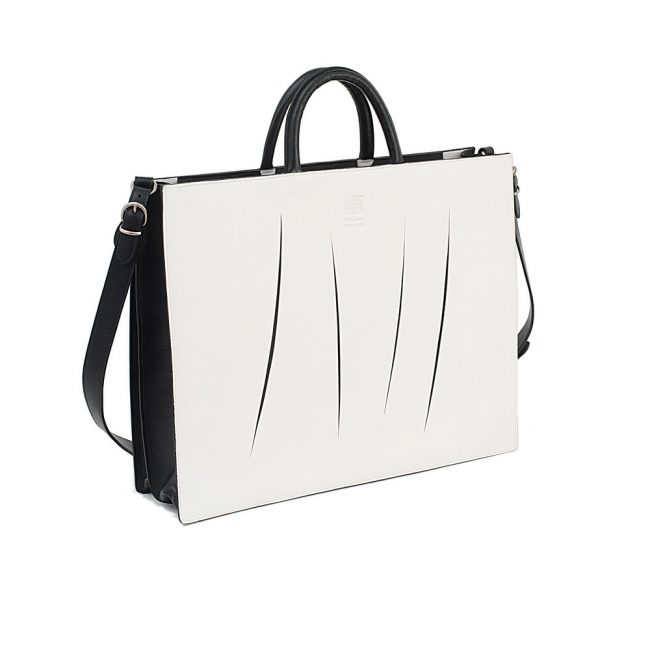 The Cut Briefcase
For Lucio Fontana
2018

Art BagsBy Il Bisonte FirenzeJuly 20, 2018
Inspired by the famous “cuts” by Lucio Fontana, the white leather bag with black shoulder straps was created by Il Bisonte for the exhibition ‘Dawn of a Nation: From Guttuso to Fontana and Schifano’ (March – September 2018). 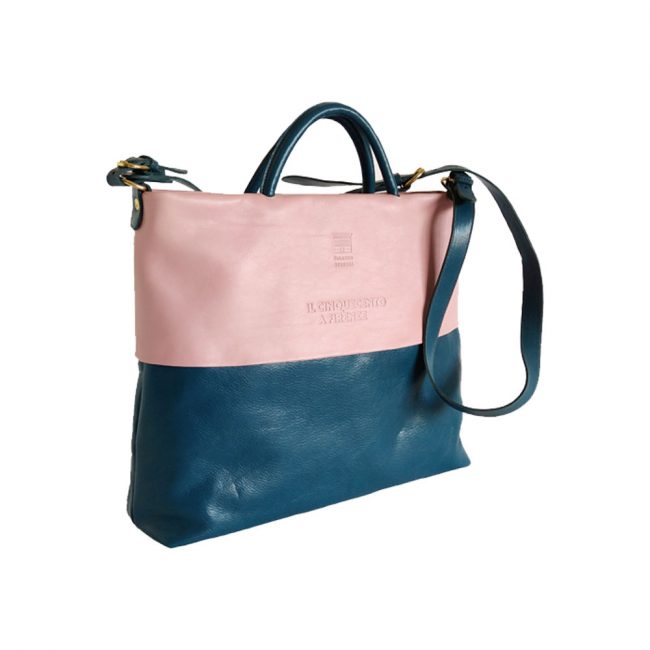 Art BagsBy Il Bisonte FirenzeJuly 20, 2018
A cowhide cross body bag in shades of blue and pink, which are identical to the colors of Mary’s veil and dress in Pontormo’s “Visitazione” (1514-16), guides visitors as they discover the great masters of color gathered in the exhibition, ‘The Cinquecento in Florence: From Michelangelo and Pontormo to Giambologna’ (September 2017 – January 2018). 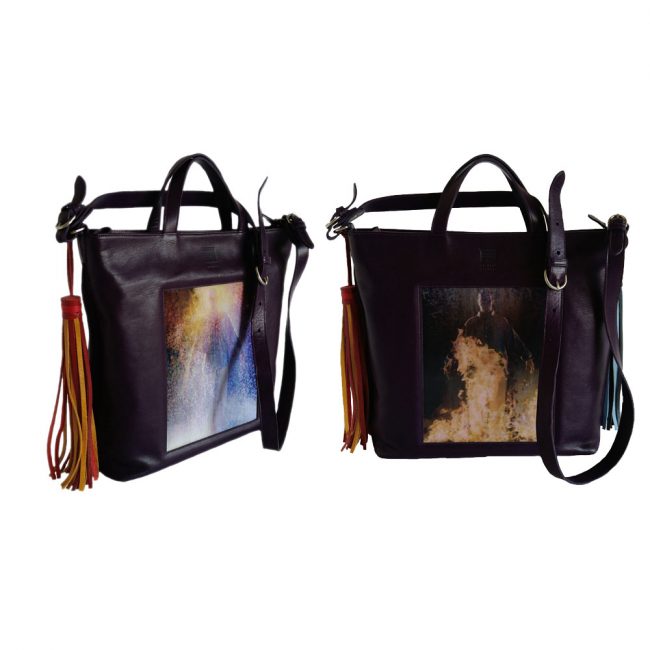 Art BagsBy Il Bisonte FirenzeJuly 20, 2018
For the impressive retrospective ‘Bill Viola. Electronic Renaissance’ (March – July 2017), Il Bisonte celebrates one of the founding fathers of Video Art with a creation that recalls its styles and icons. 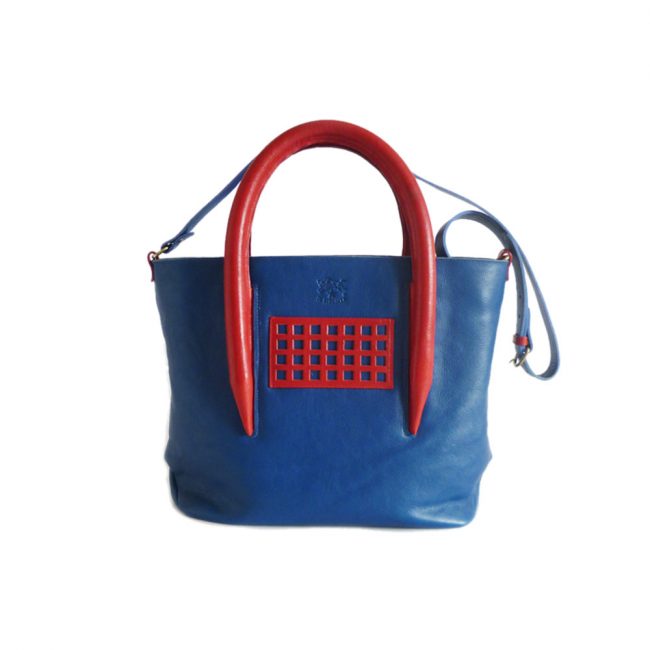 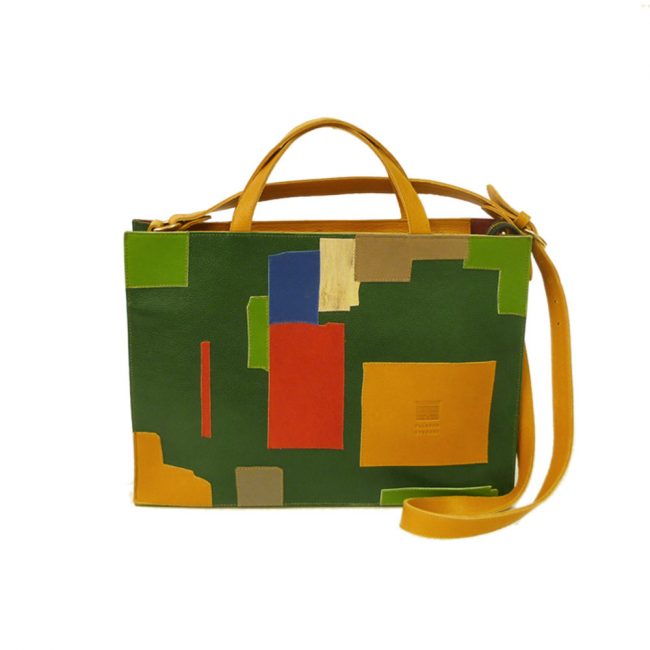 The Colored Briefcase
For The Guggenheim Masterpieces
2016

Art BagsBy Il Bisonte FirenzeJuly 20, 2018
In 1949, Peggy Guggenheim, who had been in Europe for a little while, decided to exhibit the works of her famous collection at Palazzo Strozzi. Sixty-seven years later, Florence welcomes the extraordinary masterpieces of the Guggenheim Museum of New York, collected in the exhibition ‘From Kandinsky to Pollock. The Art of the Guggenheim collections’ (March – July 2016). 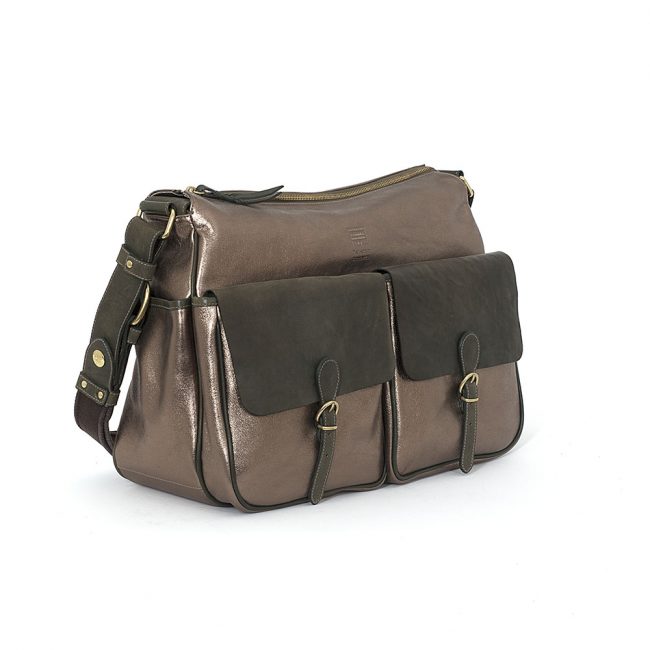 The Bronze Bag
For Hellenistic Sculpture
2015 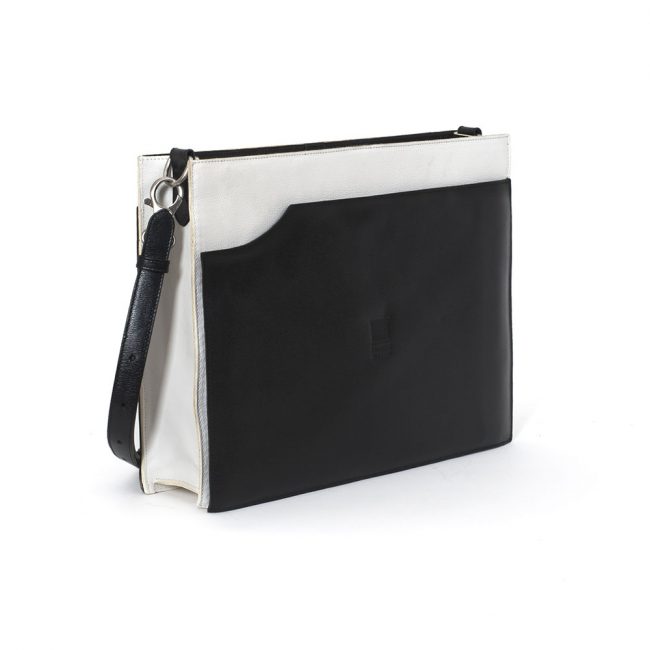 The Museum-Suitcase
For Picasso And Spanish Modernity
2014-2015 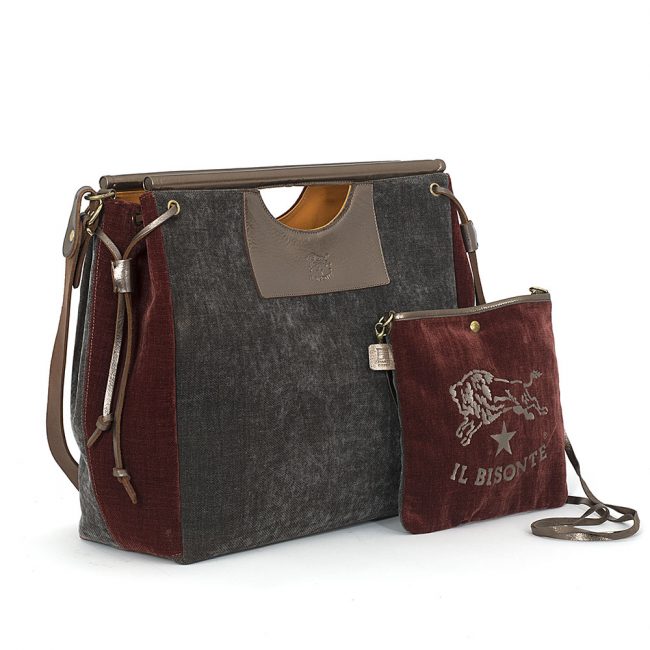 The Divergent Suitcase
For Pontormo And Rosso Fiorentino
2014 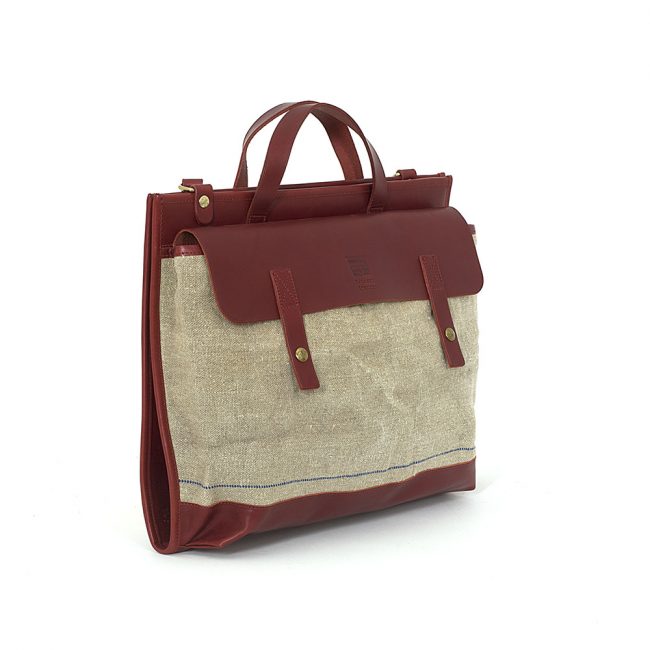 Art BagsBy Il Bisonte FirenzeJuly 13, 2018
There’s nothing better than a map case for visiting the exhibition, ‘The Russian Avant-garde, Siberia and the East’ (September 2013 – January 2014) and retrace the footsteps of the Czar Nicola, who at the end of the eighteenth century, embarked on a journey through the immense Russian empire, continuing on to India, Ceylon, Java, Japan and China. 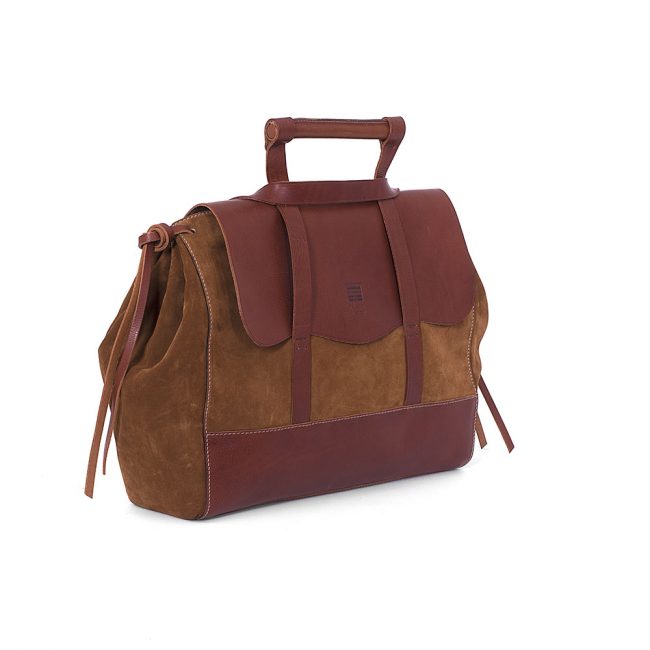 The Sculptor’s Knapsack
For The Spring Of The Renaissance
2013