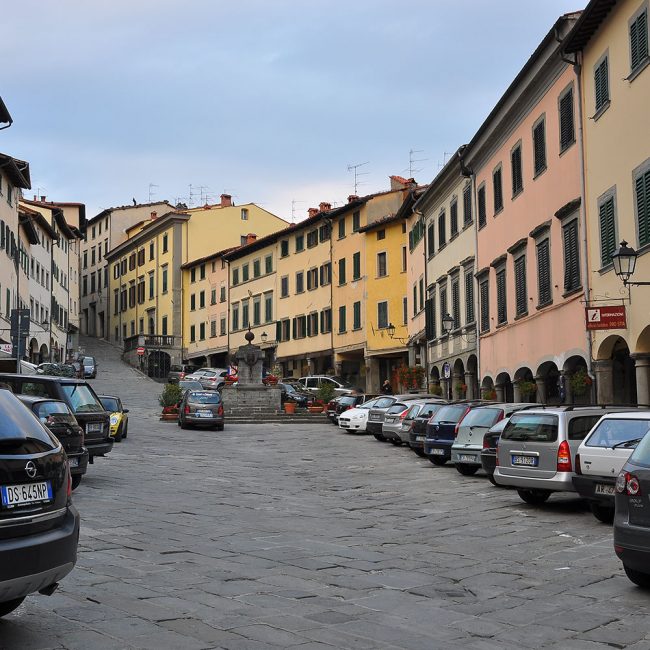 Stia:
The Cradle Of Wool 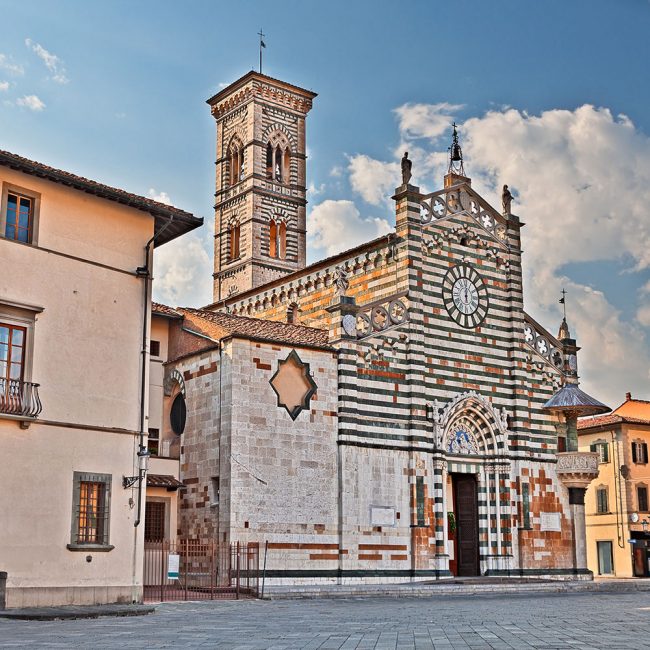 Prato:
The Birthplace Of Fabric

Materials mapBy Il Bisonte FirenzeOctober 16, 2018
At the beginning of the 20th century there were so many textile factories in Prato that it became famous as “the city of a hundred chimneys”. Today, thanks to modernization processes that started in the 1960s, the chimneys are just a memory. However, Prato (the second largest town in Tuscany in terms of population) has a thriving fabric industry, its principle industry since the Middle Ages, when its inhabitants diverted the course of a river to bring their textile factories the water necessary for production. 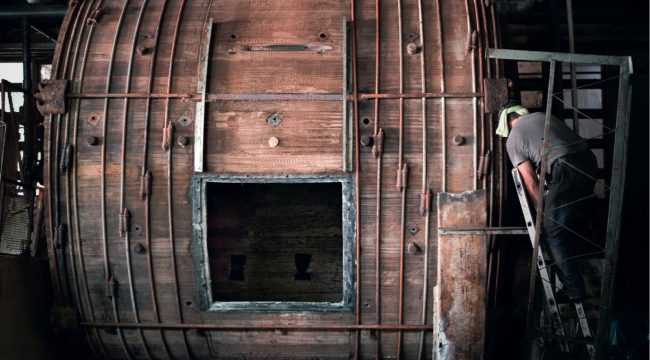 Materials mapBy Il Bisonte FirenzeOctober 16, 2018
Founded in the Middle Ages and long disputed by Florence, Lucca and Pisa, Santa Croce is considered the world capital of leather, headquarters of the most important manufacturing district dedicated to leather production.
Go to Top