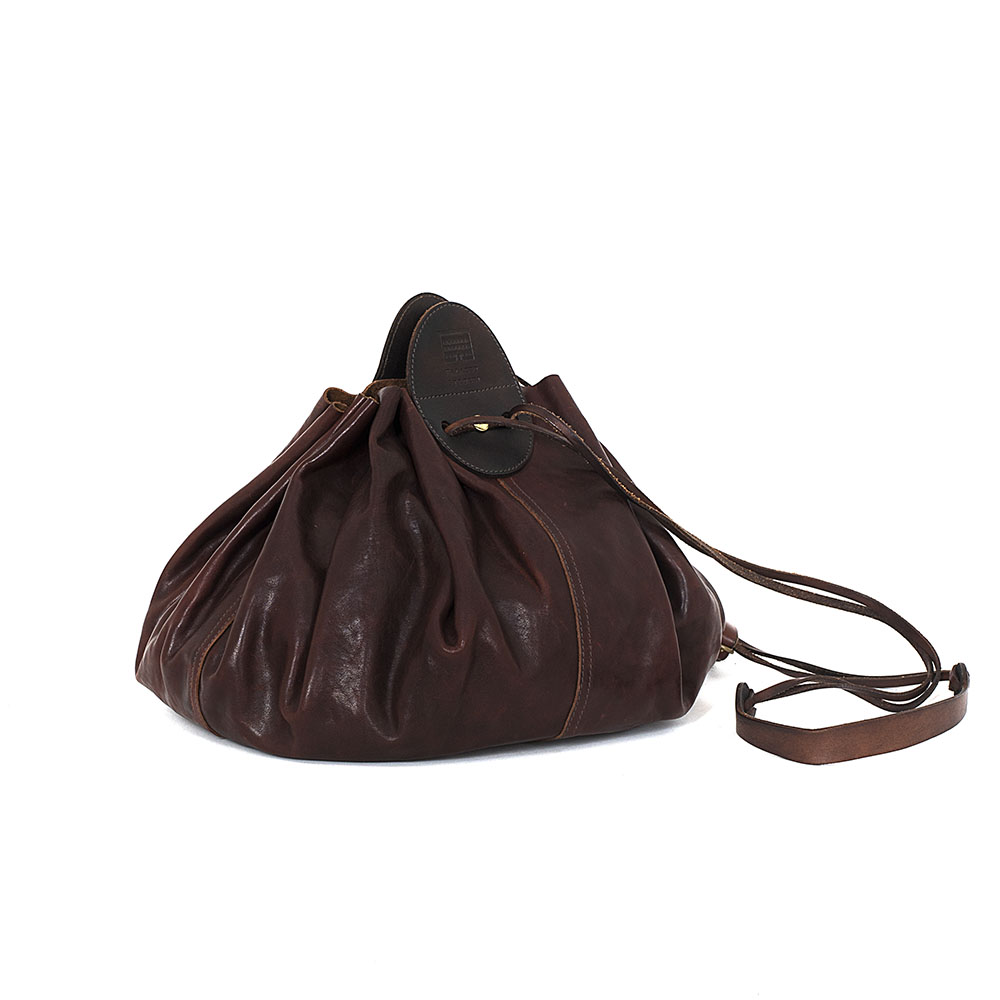 In Tuscany, at the turn of the Middle Ages and Renaissance, the most efficient banking system in the world was born. The great wealth of the new rich was consistently invested in art, supporting the birth of the most extraordinary artistic season of the western world.

The exhibition ‘Money and Beauty: Bankers, Botticelli and the Bonfire of the Vanities’ (September 2011 – January 2012) tells this story through the masterpieces of Botticelli, Beato Angelico, Della Robbia and Memling.

The Family Kit comes in a cowhide bag with a bellows closure. It is a classic Sabrina, updated by taking inspiration from the bags that bankers and merchants used during the Renaissance.

Inside there are scales for weighing coins, gauges for measuring diameter, and an abacus for counting.